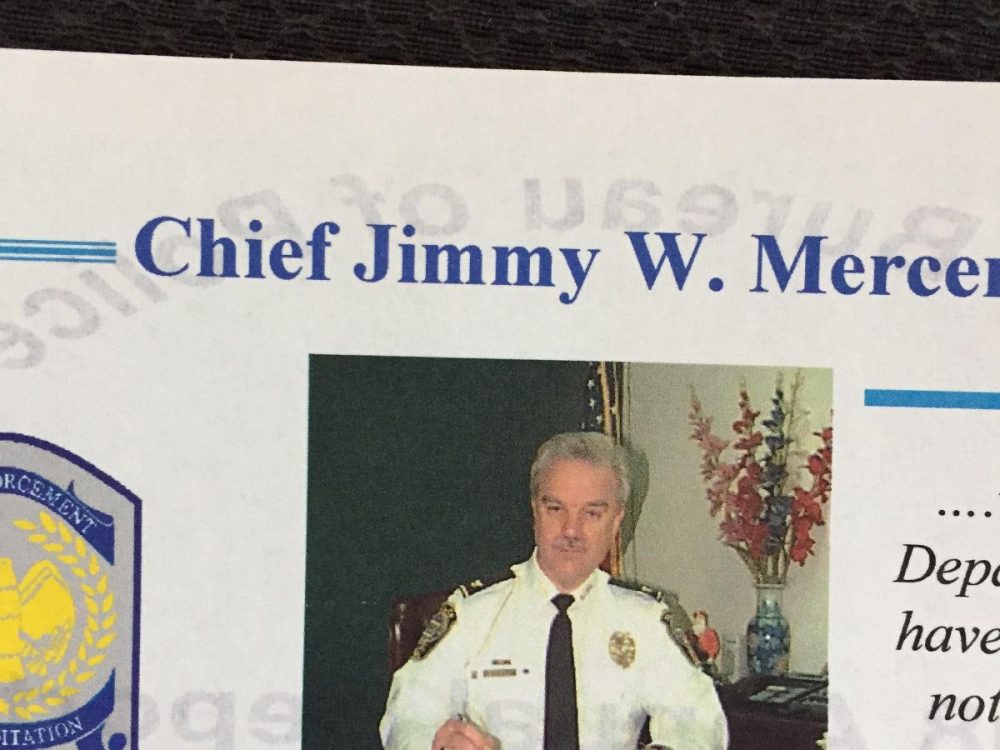 Recently, according to the Washington Post, “72 police officers were pulled off the street amid a probe into racist “Facebook posts”. How tragic! Not that they were removed and they will certainly be entitled due process but, as a former Chief, I believe the Chief of Police had absolutely no other recourse. The cost for removal of 72 officers is phenomenally high however, to leave them in place unscathed may be both costly and inexcusable.
Our police are a microcosm of society. We do much to make sure we select and hire the right personnel. We expect them to be extraordinarily talented and capable of putting forth herculean efforts to resolve differences and maintain some semblance of social order. Although the title “Police’s Extinguishable Behavior” is a play on words, undoubtedly most police conduct is indeed distinguishable. But what if there comes a time when these changes? Is it in the foreseeable future where the least desired amongst us ferociously competes for jobs in law enforcement?In many instances hiring requisites have already been changed to allow for the hiring of law enforcement officers who have used controlled substances and even those with certain criminal offenses.  Many police agencies have psychological screening services applied to those who invariably become police officers. The psychological services are provided in a way that screens out those whose perceptions and tolerance thresholds may not be amenable to cultural acceptance. Many psychologists use FFDE to help ferret out psychopathology, assess – stress, vulnerabilities, resiliency, etc.

One would have to be living in some subterranean environment to not know perhaps more than any time in our history our police are arguably reviled more so than ever.  Too often they are needlessly vilified, taunted and openly castigated on all too many occasions or even worse killed by emboldened criminals, who have no compunction about resisting arrest with violence. If we are the sum of our experiences, we must make sure our police are not marred by their humanistic experiences.  For the sake of integrity, our officers can ill afford to let explicit or implicit bias cause their interactions to be jaded and not be dispensers of fundamental fairness to all. Even as disciplined as our police must be, how long will they be able to remain above the emotional fray and not become like the wrought-up people they deal with on a day to day basis. One of the principal drivers of incivility and violence is anger, particularly couched with disrespect for one’s fellow man.  I sense police know they remain favorably viewed by most citizens. We can ill afford officers with bad attitudes they foment on those they interact with.

The Saul Alinsky effect is alive and well where the populace turns against the police. The Ferguson effect has notably changed the way America polices its cities, particularly the major metropolitan statistical areas where policing has become mostly reactive. Police are under constant scrutiny with the onset of body cams. The cameras do an admirable job in showing some scope of observation but does not accurately convey the fear and anxiousness of the officer. Even for the police, it’s often a hectic and sometimes scary world they have been thrust into. It’s imperative we show them the gratitude and appreciation they deserve.

Posted in Threat Blog
← Police vs. Security – Who You Gonna Hire?Violence and the “Mentally Ill” or “Mentally Unhealthy” →