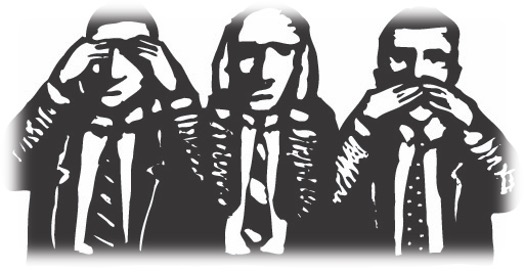 As someone who because of work and family spends a great deal of time in Buckhead, I shudder when thinking how pervasive crime has become. It is understandable and yet regrettable why citizens and merchants alike feel as if when it comes to equable justice in the greater Buckhead area they are being “short-sheeted” by Atlanta.

Governments should be doing more to lessen the duplication of governmental services. But what do you do when a wealthy geographical area like Buckhead is responsible for a significant portion of Atlanta’s operational revenues while its citizens and those who are frequenting the area are being disproportionally victimized due to criminal activity? Disproportionally because there are far too few police officers in Zone Two. Buckhead is being targeted by shooters, car-jackers and thieves who are finding a target-rich environment. Police services have been curtailed and  significantly restrained mostly due to the political environs of the area. Yet, the area survives in spite of itself.

The Atlanta area has changed exponentially since the shooting and subsequent killing of Rayshard Brooks in 2020  and the city’s political intervention and abysmal micro-management of its police department, which ultimately contribut to the murder of 8-year-old Secoriea Turner.  Police Officers are leaving the department in troves. Morale amongst the officers is said to be at an all time low. So, it is of little wonder why there are ample proponents of a new city start up. Buckhead suffered from insufferable riotous behavior when merchants stores were forcibly entered, looted or  vandalized with total impunity. I am reminded how crime is not unlike water flowing downhill it will always take the path of least resistance. And if troublesome behavior is blamed on guns or the proliferation of guns and not the self-indulgence of heartless human behavior and interactions we will have missed our mark in in the most characteristic of ways.

Trust me when I say a gun is nothing more than a tool or instrument whose safety mechanism is flawless. It does not shoot unless shot. It is an instrument for evil only when emotionally driven by one with a black malicious heart.  Accountability and punishment cannot or should not ever be sidelined or misdirected. Are we incapable of deciding right from wrong? It’s we who have failed when we have allowed our social institutions such as family, religion, education, neighborhoods all whose influence has woefully diminished  and now languishes in mediocrity at best.

Posted in Threat Blog
← A Concert To Die For