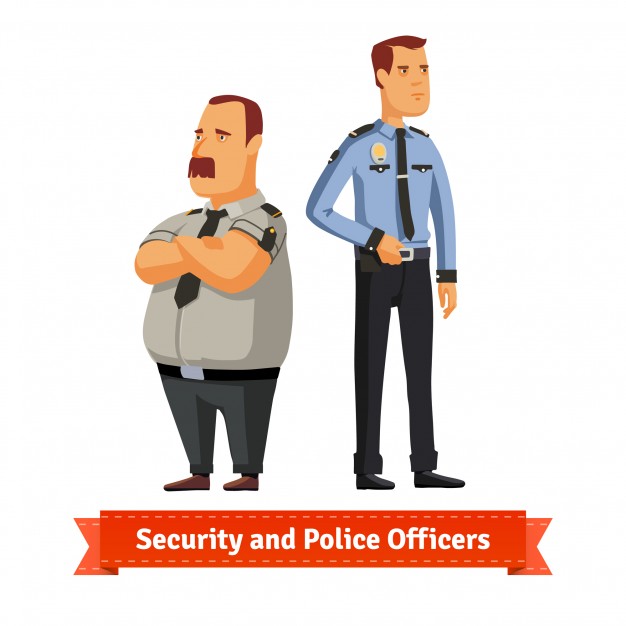 There was a prior occasion, as a contractor, where my services were hired by a security firm. My job along with a couple of independent contractors was to drive and accompany the owner of a large diamond retail outlet to a Black-tie event in the greater Atlanta metropolitan area. It was a simple event in that most of the planning and reconnaissance had been completed prior to being hired. Upon arriving at the event, the owner of the jewels adorned two beautiful models with spectacular diamond accouterments worth millions of dollars. It was the model’s job to act as a “living mannequin” and showcase the diamonds from an elevated windowed perch, much like one would see in a storefront display. The entire security team had been tediously vetted and with me and two other armed security practitioners, there was better than a century of combined experience amongst the group.

As a private employer with an identifiable expressed need for the security services of another, the decision to hire off-duty police officers or security personnel is a personal one and largely predicated upon your immediate needs and situation. One type of service is typically more expensive than the other so why pay more than what’s necessary. In determining your needs remember that armed security is relatively expensive. When selecting a contractor or service it is important to always do your “due diligence” prior to hiring. When I employ off-duty police officers, I prefer to hire officers from a nationally accredited department (CALEA). If I decide to hire from a security firm I want experienced and seasoned personnel that understand the qualities of my indemnification and comprehensible “post orders”.

Police and law enforcement per se are principally involved in proactive and reactive prospective liberty interest deprivations and constitutional issues on a daily basis. Most unarmed security officers are trained to observe and report. While law enforcement officers invariably are the ones called into service and largely interact with the public, sometimes in ways that lend themselves to both the glee and consternation of those being served. Police officer’s training and pay are generally far more superior to that of security officers. Nevertheless, there are various security roles that security contractors can perform quite adeptly, being that all security-related jobs do not necessarily require police certification and interaction.

There has been a laudable uptick in security companies and the way they train their officers and much of that has been instigated by the state. It is understood that the bottom line is to make money while providing quality service. However, when one’s actions or inactions lend themselves to costly litigation no one understands that concept better than those whose job it is to police or regulate the behavior of others. Security officers are now managing far more sophisticated equipment than ever before such as biometric systems and communication centers as well as conducting behavioral profiles. To that end, training must be significantly ramped up to stay abreast of the industry’s needs.

Without question, the areas that lend themselves to rebuke and litigation are the areas of negligent retention, negligent entrustment, negligent supervision, and negligent training.  If you and or your company adheres to “industries best practices” and embraces one’s proficiency in the aforementioned areas; same will likely serve both you and the businesses well.

Security officers and most police departments have State Mandated Training requirements. By way of example, for police officers, the state of Georgia has a mandated yearly training requirement of 20 hours per year.  As a former Chief of Police, I established a requisite whereby officers in my department sought to attain a minimum of 40 hours of in-service training per year. Double the amount mandated by the state.

Many security companies have devoted much time and capital towards addressing workplace violence prevention, dealing with the active shooter, etc. These are just a few of the paramount concerns whereas police and security management must have a plan for containment or remediation. There is little doubt in my mind that Columbine was a big emotional driver in how first and second responders address collateral violence and active shooters.

Both victims and corporations have increasingly become the recipient of “lone wolf” and even “terroristic threatened attacks” via the mail or parcels delivered and designated for specific persons or targets. Security guards are often times bearing the brunt of monitoring X-ray machines at courthouses, corporations, industries, and airports. Security officers are deployed in large numbers throughout the United States to ensure citizens that both people and property are significantly protected.

In today’s environment, a principal concern is the detonation of a dirty bomb or a vehicle-borne IED. Officers are now readily trained in what it entails to make sure important and sensitive infrastructures and personnel are properly protected and that suspicious people and vehicles are queried in an appropriate fashion.

Whether you hire a professional security company, off-duty police officers or a combination of the two, hire the very best to address your needs and continue to evaluate their effectiveness. If security is not your forte hire a qualified consultant like JWM & Associates, LLC to formally address your needs and make the best recommendations for you and your business.