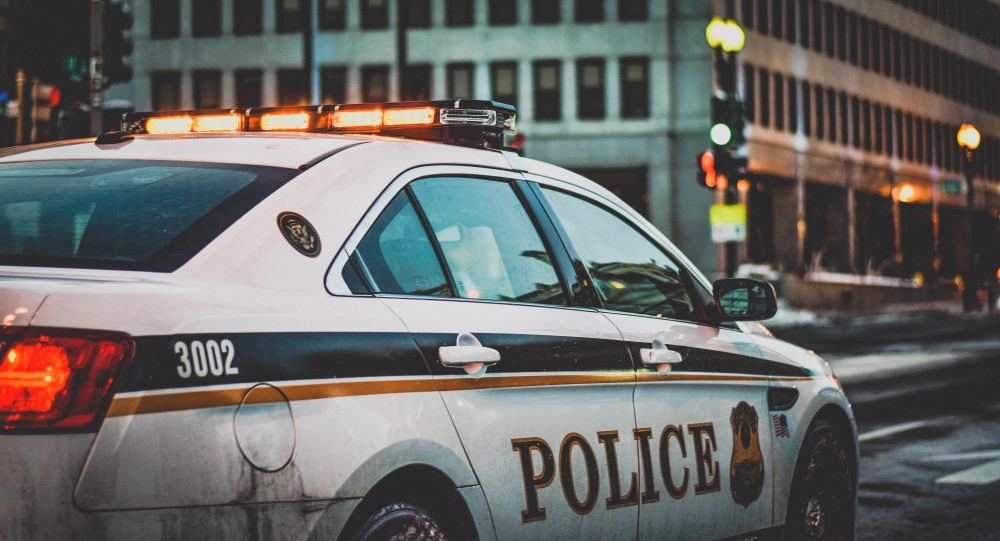 Murder and mayhem are often ensconced in ANGER. However, that’s not always the case for one can be totally independent of another. There are a host of platitudes of justifications for one’s actions when discussing anger. For instance, in the War Between the States when General Sherman burned much of Atlanta and Savannah, Georgia it was not because of an avowed hatred for Southerners it was principally to limit accessible munitions for the Confederates. When American Forces dropped atomic bombs on Japan it wasn’t because of hatred of the Japanese, it was principally to put an end to the war. All this was achieved in a way wherein systemic anger was not the principle driver in this seemingly barbaric like behavior. And although anger is not always readily apparent it has been around since mankind. In fact, the Bible denotes some 485 instances where anger was mentioned. Whatever you think about religion it was Emile Durkheim who first noted, from a social perspective, that one of the principal reasons for the deity was that it imposed a degree of social order on the adherents. I grew up on truths such as verse James 1:19 (KJV), “Therefore, my beloved brethren, let every man be swift to hear, slow to speak, slow to wrath” which is sage advice in every realm of life. Anger can be foreboding and yet functional, particularly if the anger is passive. Being angry is a way of conveying our feelings and the depth of our emotional commitments and attachments towards others.

It is somewhat the same technique in which the eastern diamondback rattlesnake alerts another.  The snake is aware of approaching danger or an intrusion into the snake’s habitat and conveys an audible menacing warning.

A spree murderer or lust murderer may perpetuate their crimes totally devoid of any appreciable anger.  In addition to anger, there can be other drivers. Take, for instance, the Manson murders cause was steeped initially in hostility and greed by some of the attackers and acute anger with other participants. Nikolas Cruz the Parkland High School shooter was driven by anger.  While Stephen Pollock the Las Vegas shooter exhibited no outward manifestations of a preeminent attack.  Not surprising, as the relationship intensifies so does the animus particularly if that relationship is threatened or interrupted. It may be partners in crime where one attempted to stiff his compatriot or it may be a supervisor vs. subordinate, whose work relationship has become frayed and testy. Though few will generate as much anguish, discord or anger as those in a domestic relationship when and where an emotional bond is present the hurt and anger will intensify. It’s this type of quasi flawed reasoning and logic that catapults a distraught and angry husband to kill his wife, family or pet before killing himself. Even at an organized crime scene and examining a body left behind wherein we see the decedent has a flurry of deep stab wounds, is all too revealing. For it often vividly conveys a relationship nexus, a sense of hurt or personal defilement the attacker possesses and transfers to the target of their wrath. When anger is shallow or topical its of little concern. Often, the matter is aggravated by proximal relationship to weapons. It’s when with seething anger one ruminates incessantly about having been wronged, all the while thinking of how they can recover from the hurt, disappointment or put down. Depending on one’s resources and ability to intellectualize through the accompanying issues, defaulting to any degree of normalcy may be extremely perplexing. Normalcy is dependent on whether the angered person feels justified to do one thing or another.

When examining threats, we often examine possible motives. Does the angry person feel justified to act out or does he/she have the capability to retaliate? Does the person who is angry understand the consequences of his/her “about to be” actions? And, lastly does the prospective offender understand the few or many alternatives he has? …for all of this may be the principle determinants as to if anger percolates into something even more reprehensible.

Posted in Threat Blog
← Emptiness as a Pathway to ViolencePolice vs. Security – Who You Gonna Hire? →