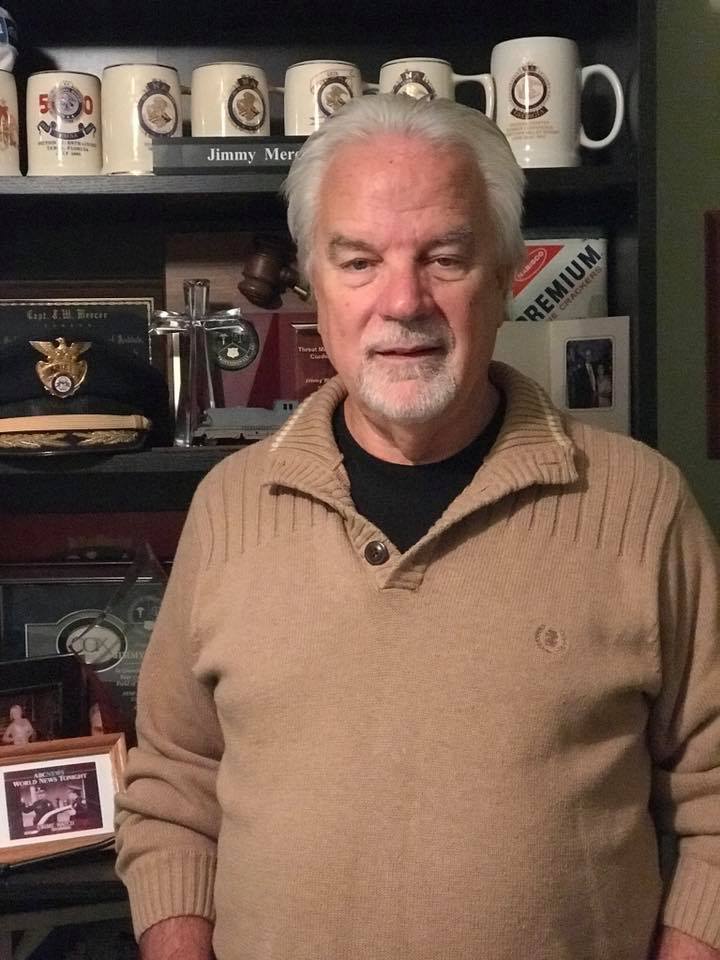 As the whereabouts of the missing Mollie Tibbetts is being sought, I’m reminded of the many times, in the classes I teach, wherein women often ask, “what might I do that better ensures my survival”? There are too many variables to discuss, here. But, in brief, it begins at home with anticipatory thinking well before any occurrence of the worst kind. Anticipatory thinking is little more than trying to intellectualize through an occurrence, before it occurs. And, it goes without saying, prevention, being aware of your surroundings, is far better than extrication. Whether one survives or not, has much to do with the location of the occurrence, whether the victim was engaged in solo activity, the gravity of the offense, emotional stability-commitment , criminal history, etc. An escape may be best perfected in the infancy stages of the assault. As a default, it may be best engineered at the stage the offender possibly becomes complacent and sloppy. Properly sizing up the aggressor is important in determining your actions. It’s important to remember that secondary crime scenes often do not serve their victims well.
I was involved in a case where two people were shot and killed at their place of employment and a deputy sheriff and federal agent later died at the hands of the fleeing assailant. As the offender attempted to escape he entered a populated multi storied parking deck. He encountered a female about to enter her car. At gunpoint, he ordered her to get in her car with him. She refused and surrendered her keys instead. He stole the car but left her behind. And, although she had been in one of my classes years ago, she remembered someone telling her , “never get into a car when being directed to do so by someone holding a gun”. I believe, she is alive and well today, principally because of her steadfast actions.
Please note, whether you resist or act passively is a personal decision. There are far more people who sustain injuries by virtue of their resistance than those injured while being compliant. Please don’t misinterpret my comments, for I’m in no way advocating passivity. The fact of the matter is if you opt to resist and if death appears imminent, resist with fervor! Do what you have to do in order to survive.
Jimmy W. Mercer B.S. M.S.
Posted in Threat Blog
← Safe Travels to European Destinations: Avoiding the Angst!God’s Plan Is Not Happenstance →