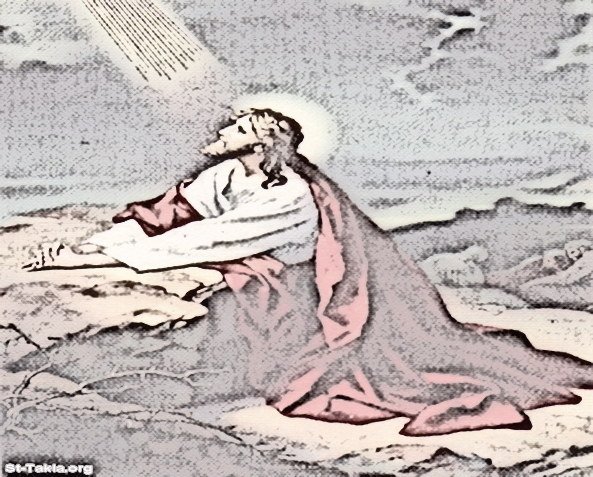 I’m reminded of how I began writing my book in 2014, wherein I attempted to chronicle my life and career. Many of the things I write about are unique to me and limited only by my memory. Whether it’s ever published or not is immaterial, it’s been cathartic, to say the least.  To understand this story quip, be mindful my career in law enforcement had not fully evolved; however, I had witnessed much in the way of life’s struggles and human’s toils in some of the most inhumane circumstances, conditions and interactions, more than two decades worth at that time. I’ve always been a reverent person but never overly religious, whatever that means. I remember one given day in Sunday school, having some reverential discussion that became intense. I told my teacher Margie, “I don’t see how the God I know, and worship can allow the death of children and allow innocents to suffer in such untoward ways. Margie allowed me to expose my hideous naivety without further embarrassment. She merely listened but not proselytizing in any glaring way. My eyes and heart had not yet experienced all the tragedy and mayhem at that juncture that I would invariably experience. Little did I know I was yet to experience a situation wherein a father killed his own children’s stepmother before killing his children and went on to kill many others. I had not yet discovered two small children, while playing had crawled into the trunk of a nearby car and became entrapped and soon suffocated. I had not yet arrived on the scene of a horrific head on vehicle crash where an ice truck and a bus carrying “special needs” children collided head-on, killing several of these special children. And then my reverence came full circle. For it dawned on me who was any more innocent than the man who died on the cross, when he didn’t have to. Who was more tested than Job when the devil sought him to forsake Jesus? Inflicting unmerciful death and harm on his family. We are reminded that none of us know with any sense of certainty, beyond death our eventual fate. And, virtually no one relishes the idea of accelerating that notion. Bad things do happen to good people for a variety of reasons and that has been amply described by numerous religious theologians in the past and in the most magnanimous of ways.  God knows our destiny and in many cases he has more purposeful plans wherein he preempts an intended outcome, principally, he has designed a better occasion more grounded occasion that better allows people to come to him who may not have otherwise. And, in many instances its seemingly the best that he uses because who else would be as exemplary and impressionable. The awe factor is elevated when the good, innocent and glorious are called home. So, my initial inability to understand why, was all but obliterated when I came to grips with what Jesus’ death truly symbolized. It’s difficult to understand at times but Jesus disenjoys the same comparable grief as his Father did when he gave up his Son. I can’t say it’s not gut wrenching, emotionally impactful and that it does not have vestiges of acute, residual sadness, for it does. To be around death, dying and bereavement accentuates in many cases the onset of traumatic PTSD. For you can’t see all of this, deliver death messages of loved ones, travel to the morgue and make the identification of a best friends’ child, or deliver death messages to police partners, or to learn a friend’s child has been killed in an auto accident and not be affected. I don’t wish that kind of grief on anyone.  I suppose every first responder has their own unique way to compartmentalize their experiences, given the repetition and it’s essential for the sake of mental hygiene. I’ve seen all too many times when proper care was not accorded and how the issues invariably percolate before ultimately bubbling up in episodes of excessive indulgences in alcohol, drugs, and endless other issues and too many times ending in homicides or suicides.