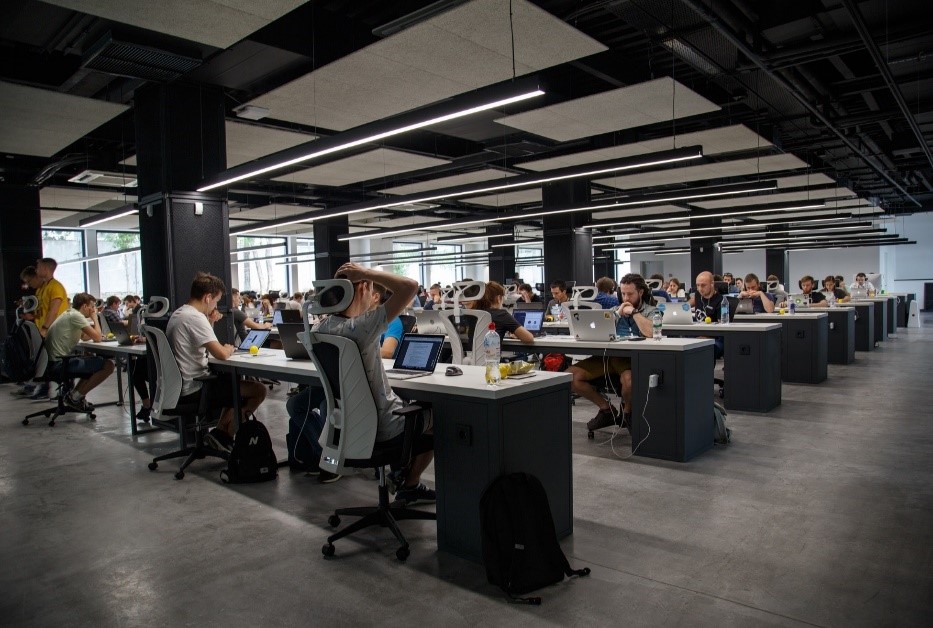 Imagine if you will, your administrative assistant knocks on your closed door, gingerly stepping in, only to say… “excuse me, sorry to bother you but there is an attorney in the lobby asking to see you”.  It can be a moment of anxiousness

However you feel about attorneys it’s likely predicated on one’s personal experience, whether you or someone you know was a plaintiff, defendant, witness or a disinterested party. Conversely, from some functional perspective, attorneys have become very adept at litigating work place violence issues, causing these cases to become highly compensable.

As a critique practicum imagine the following scenario which occurs largely throughout America and way too often.  A worker comes into the workplace one morning, just weeks before Christmas. He briefly exchanges pleasantries and abruptly proceeds directly to the rear of the warehouse, where he retrieves a concealed hand-gun and shoots a co-worker six times, killing the co-worker and then hurriedly flees the workplace so quickly that he subsequently dies in an automobile accident several miles from the initial incident location. According to WSB-TV Atlanta, the sister to the slain worker allegedly said the shooter had been a threat not only to her brother but, also to others at the warehouse. “He had been harassing my brother, and everyone on the job was having a problem with this guy for the longest time,” she said.

The incident depicted here is real and barely little more than two months old.  To what extent the shooter had been a threat will be discernible. To what extent the company had knowledge, if any, regarding any work place toxicity and how those issues might have been addressed will be important in the resolution of this matter particularly, should there be ensuing litigation.  Of course, even if true, the alleged harassment is never justification to kill someone nor should it be. These tragedies seldom occur in a vacuum. All the witnesses and workers will ultimately be interviewed by not only by the police but likely the attorneys too, who will painstakingly seek some form of recompense against the company or the individual shooter.  In most instances, it’s the employer who has the optimum risk and responsibility and the deepest of pockets.  Was there an adverse history with the shooter? Were Supervisors and Managers on top of behavioral issues? Were Supervisors and Employees properly trained on their individual and collective responsibilities on how to address troubled employees and troubling situations? Does the company have contributory issues via negligent supervision or negligent retention just to name a few of the crippling issues that can be problematical for a company?  Was the act itself arguably foreseeable? It’s one thing if the company was totally unaware. It’s quite another if they didn’t know but should have known. And furthermore, if they arguably did the wrong things!

Although I don’t know the specifics in this matter, at least beyond the wanton killing of another human being, you can almost surmise there was a history with underlying issues, particularly if the sister was quoted correctly and her comments steeped in facts.  The shooter did not, I repeat did not proverbially just snap as is often reported by those who are seemingly bewildered and perplexed in explaining the outburst of aberrant behavior. It may very well have been what happened hours before the shooting that could have been the coup de gras for the shooter. The causation pathway, more times than not, is not ill defined.

When these incidents occur, it’s unsettling to the entire work force and normalcy may be difficult to attain.  The company actions and or in-actions will long be second guessed. Employees may be wrought up and on edge. It goes without saying, contributing to the cognitive dissonance will be the presence of all of us “Subject Matter Experts” who invariably know the decencies to look for. You can rest assured, there is someone out there who will likely provide contravening and sometimes compelling information that will represent diametrically opposing views to that of what the owners and or management often portend.

Work Place Violence will never be prevented altogether but, there are ways to lessen the occurrences by making sure your work force is emotionally healthy, optimally trained and embracing ideal techniques such as early and appropriate intervention. Recognizing and knowing what to do with “troubled employees and troubling situations” is the key. We know our employees given we spend so much time together. We often know when it’s far more than just a bad hair day or something far more acute. Maximizing your company’s resources to salvage employees is a genuine must, both for the employee and for the integrity of the workforce.  It’s likely too late, in this instance to expect any real relief in such a case in which you’ve begun to aggressively train your employees in Work Place Violence prevention, while subpoenas are being served and employees are being deposed or interrogated; It is far to late now. Work place violence can largely be prevented through training and with adherence to robust company policies and procedures. Proof of compliance is rather apparent.

We at JWM and Associates, LLC can provide our consulting services in association with your management and human resources team concerning the troubled employee, troubling situations or helping diffuse Behavioral Kryptonite issues ensconced within your company. We offer reasonably priced “Work Place Violence-Prevention/Mitigation”, “Managing Aggression” and “Dealing with Difficult People” training at your location. We can create defensible workplace violence procedures that better insulate your company from liability. We can help you establish and set up violence prevention teams within your company. But, it must start, today, NOW before it’s too late.

With more than 45 years of experience in the threat management industry, we at JWM & Associates, LLC can address all your training and consulting needs. Call or email today! to schedule or inquire about our professional services.