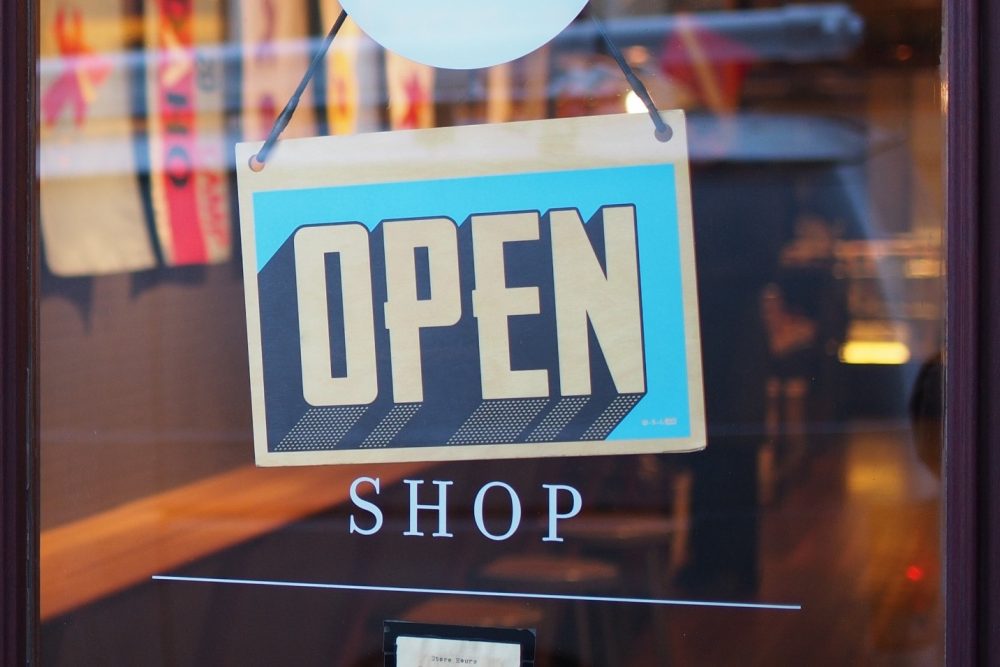 It seems our social environs are saturated with irresponsible, sometimes persuasive rhetoric. Using a woodsman’s vernacular, “it’s an open season”. Why so much emotional turmoil? It is not a natural occurrence nor is it some phenom that exist in a vacuum. Often, such friction is generated by a variety of beguiled, emotionally charged, vested actors. Their rhetoric is generated both wittingly and unwittingly from people who occupy virtually every social stratum in life.  More often, in this age of fast paced communication and instant gratification it has become increasingly difficult to navigate our way towards normalcy while deliberately avoiding the deleterious collateral effects of targeted, caustic behavior. Such grandiose behavior is of concern to many, where vestiges of behavioral kryptonite TM, percolates within our work place and elsewhere, often taxing our sensibilities.

Glaring elements of discord have polarized our populace almost to the point where when we awake each morning to the newest undulating Déjà vu news cycle, aside from the recurring angst, there are few surprises.  We have become acutely desensitized with much of this generating little wonder of the occurrence our only astonishment is that it didn’t happen sooner.

Whatever the reasoning for the killing spree in Las Vegas it likely made sense only to the killer, albeit in some twisted and conflicted way.  Whether the shooting and maiming had anything to do with politics, ideology, religion, revenge, or some physical or emotional malady is largely unknown. Sadly though, our social climate was and remains very unstable and highly charged within a toxic atmosphere. Americans are polarized and in many instances savagely attacking and debasing one another, literally and figuratively. The rhetoric and vitriol openly assail the fragilities of our sensibilities. Too many people fail to value our commonalities and respect for one another as fellow human beings.  Anger, has become a driving force for too many even though, it can be harnessed within reason and viewed in both functional and dysfunctional ways. For instance, when we see what “Antifa” and/or the “Neo Nazis” have devolved into in their dysfunctionality we can attach some functionality to their presence and openly herald the need for openness and constructive dialogue to better ensure a cessation in this perpetuation of these onerous malcontents. They are the very essence of what we should never aspire to be.

There’s too much hate already! How is such distain cultivated? It is most difficult to berate or strike down someone you are fond of or find value in; so, to that end often vile words, misdeeds and animus are birthed and ultimately fuel essential conduits to vilify and dehumanize one’s chosen target. Anger and impulsive behavior may be emotional drivers for those who attempt in some felonious manner to exploit and blame others for their ill-perceived, self-initiated wrongs. It may very well be environmentally enhanced too, in that social media, talk radio, television, theaters etc. often provide emotionally charged narratives sometimes espousing an even more contentious recount wherein someone with a flawed, conflicted reasoning process finds them self under a galvanizing sway and not being able to get beyond what invariably connotes a contagion mentality. A shooter may act out in some extraneous way when he or she believes their actions are necessary and specifically coincides with the desires and wishes of others. As misguided and detached as that notion may appear nevertheless, it may be one experienced by a shooter. You don’t have to be a behaviorist to know when it comes to country music most of those patrons at the Route 91 Harvest Country music festival likely had conservative values and roots, while one of the other venues Stephen Paddock allegedly observed preliminarily were followers with more liberal leanings. Why did Paddock pick the one venue he did? Was it because he perceived country music patrons as constituents of perhaps someone he viewed as an arch nemesis? Was he attempting to affect long standing gun laws. Hardly and likely to the extreme but, whatever it was there has been no digital footprints or forensic evidence that lends itself to Paddock’s sinister motive(s). Little to no evidence of leakage, either. How does one become so emotionally detached or discombobulated? A deficiency in heterogenous activity? For those who are emotionally stable the consequences of hateful rhetoric remain largely untroubled. But, malcontents are buoyed by their sense of wholesale contemptuousness which fuels an inner rage and invariably rationalizes away their necessary actions.

Social climates may be misinterpreted, too. By way of an anecdote I grew up in the south. I was in the 10th grade when President John F. Kennedy was assassinated in Dallas, Texas. As sad as I was of his death, I had not been genuinely exposed to the marvels and greatness of this man as I would later become. So, I sensed my grief and or sorrow, and that of others was for a sundry of reasons lacking in the depth of sincerity otherwise accorded to someone so renowned. Topically, it would be easy to erroneously conclude we cared too little for this President. In many ways, my social evolution mirrored the lyrics of Bob Dylan’s song, “Back Pages”, when the refrain states, “Ah, but I was so much older then /I’m younger than that now”. My how one’s perspectives can be heightened over time and the progression of change in one’s environments resonates, shaping and influencing our respective perceptions.

For self-perpetuating purposes our pursuit of civility should be earnest and never ending, if we are to survive throughout society’s many upheavals.

Learn the importance of diffuse behavioral kryptonite and deal with troubled employees and troubling situations.

Posted in Threat Blog
← A Jigger of Humanity: “Risky, Sour, on the Rocks”Church Safety →